Getting "UNdiscouraged": 6 things you can do when discouragement hits

Check out my Hi Five Live video this was based on HERE!!

Discouragement comes to all of us.

I know I've had my share over the past year.

Most of the discouragement has come from not-so-good things.

Like getting a cracked tooth pulled and having my face swell up.

And then a week later getting bitten by a cat I was trying to save, getting an infection, and spending a few days in the hospital fighting it.

Some discouragement comes from good things too. In December I was called as an early morning seminary teacher. It was wonderful but challenging. 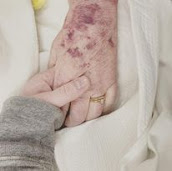 Then my mom got sick this spring and passed away this summer.

Oh yes, and we can't forget the Covid-19 world-wide pandemic and riots and the election year.

It's safe to say this has been a trying 11 months for me.

Discouragement has become an unwanted friend of mine.

#1 Take care of yourself

Often times when I'm discouraged it's because my bucket is dry--I am totally worn out. Sometimes it's due to my choices. I often put the needs of others first and forget my own. I will also eat things that aren't the best, stay up too late, or waste time during the day then berate myself for it.

Other times I don't have a choice because circumstances demand my attention, energy, and efforts at a pace I can't keep up with.

Regardless of the why, when I neglect myself, discouragement easily follows.

Yet, it's hard to stop and give myself what I need.

This is why I love the story of Elijah in 1 Kings 19. It's where I get the "juniper" name in my blog from.

See, Elijah was a powerful prophet. He showed up on the scene, sealed the heavens, performed miracles, had the sealing power (the last one to hold the sealing keys before Jesus Christ came), and made royalty really mad. In fact, they wanted to kill him.

So he ran an entire day for his life. He wore himself out. That night he laid under a juniper tree and "requested for himself that he might die; and said, It is enough; now, O Lord, take away my life.

He falls asleep, presumably hoping to not wake up. An angel woke him up. He didn't lecture him, give him advice, power, or even a pep talk. He simply said, "Arise and eat."  Then he showed Elijah a cake that was baking on the fire. Read that again: THE ANGEL MADE ELIJAH A CAKE!!!  Cake is LITERALLY Heaven's answer to feeling bad.

Elijah ate the cake (like a good man) and drank some water, then went back to sleep. The angel came to him a second time and said, "Arise and eat; because the journey is too great for thee."

Elijah had a long way to go and the angel knew (which means God knew) that what he needed to feel better and accomplish his tasks was to take care of himself.

This is not a singular event. When Alma met Amulek, he tarried at his house and rested before going back out to preach. The Lord let Lehi and his family rest in Bountiful for years before they continued their journey.

Taking care of ourselves is not only important and even necessary, but it is divinely suggested and condoned.

I find that when I'm feeling discouraged, I can often become undiscouraged by doing something that fills my bucket. It's usually something like taking a nap, resting better at night, eating healthier, getting outside, reading my scriptures, serving someone else, writing for fun, and yes, totally eating cake. Especially free cake. And especially angel cake. (Come on, I couldn't pass that up.)

My mom had a few strokes and heart "episodes" in May, so when things took a turn for the worse in July, we knew we weren't going to have her much longer.

I flew down to California to be with her. She passed away five days later. Those five days were hard. Covid restrictions kept us from her until she moved into the ICU. Then, after an initial wave of small groups saying goodbye, we weren't allowed to be with her until they moved her downstairs to comfort/hospice care. And even then it was only one visitor at a time.

Mom rallied those first few days. I said a final heartwrenching goodbye, then she'd improve. Then she'd decline and I'd go and say goodbye again. After the third "final goodbye" the disappointment and grief had nearly consumed me.

I had kept everything in as I was one of the supports for my dad and my brothers. I wanted to be strong. So, I pushed it all down. Until my discouragement grew too large.

In this instant, cake wouldn't help. Heaven knew I'd been eating a steady diet of cookies for days.

What I needed was to release the emotions.

After a family meeting where my dad discussed the next steps, I ducked out of the house, got in my rental car, and drove to an empty parking lot. And I cried. I screamed. I hit the steering wheel. I let it all out for over an hour.

Then the tears dried up and I felt a sense of strength and peace return.

I went home to my dad. Not more than five minutes later we got the call that it was time again to say goodbye. I was able to be there in the background as my nieces and nephews said goodbye to their grandma. And because I'd released that emotion--not the sorrow or grief, but the weight and force of the emotion I'd kept inside--I was able to lovingly smile and support them in those very tender and hard moments.

Then, the next night, I said my final final goodbye. And she was gone, off to a family reunion of epic proportion.

Sometimes our emotions can build up and we become human pressure cookers and we need to release the pressure before we explode.

That might come in tears and screams, hitting inanimate objects, running hard, writing it out, or spilling your guts to a friend. Whatever works, do it. Because it does work, and you'll feel better.

#3 Remind yourself what you know

Discouragement is a suffocater. It takes hold of what we know, squeezes it, and pushes it aside to make room for all the things that make us sad, tired, and afraid.

It also loves to feed lies. Maybe we aren't worthy of happiness or love. Things will never work out. I won't ever get head. If God loved me, He wouldn't let me hurt this way or allow this to happen to me. Life is fair for everyone else, but mt.

When discouragement comes, it will do us good to remind us what we know.

I love the example of this in the Book of Mormon. The prophet Nephi had seen and done amazing things, and yet, he experienced discouragement too. In fact, he recorded on such time in 2 Nephi chapter 4.

That is some major discouragement there.

But I love what he does next. He doesn't allow himself to stay there. He doesn't feed those thoughts.  "Awake my soul!" he says. Basically, snap out of it!

Then he reminds himself of what he knows is true: Lord, I have trusted you, and I will forever. I know that you give to your children, and you will give good things to me.

When discouragement starts discoloring the good things in your life or feeding you lies, stop and remind yourself what you know.

He is with you.

This will pass, and if it doesn't He will help you.

The Atonement is real and can work in your life.

Things WILL get better.

You will smile again.

#4 Keep discouragement with its owner 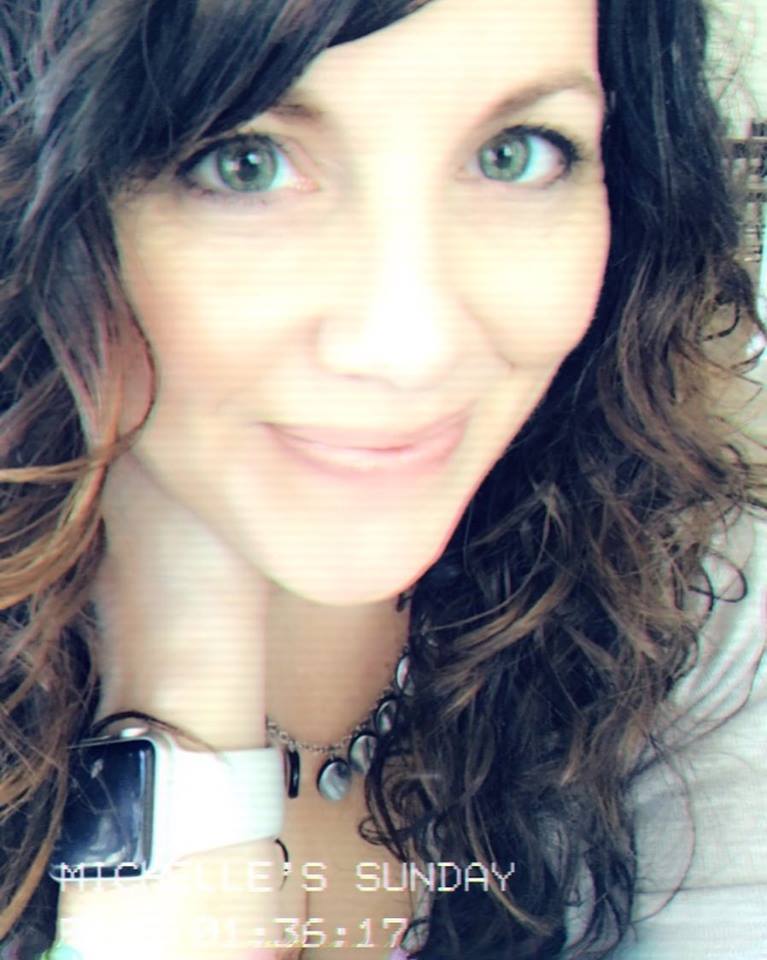